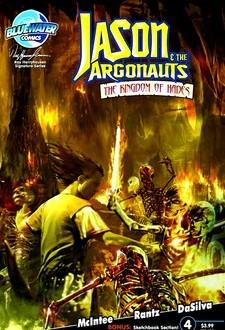 Jason & The Argonauts Kingdom Of Hades – #4

Armies march into battle, the dead rise from the earth’s embrace, and even the gods are not immune from the perfidy of man’s betrayals. The Argo’s fate is in the hands of Poseidon, but the destiny of its crew depends on the outcome of Circe and Medea’s attempts to settle their differences. As for the Argo’s captain: Jason is already dead! 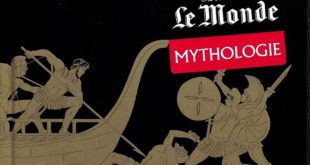 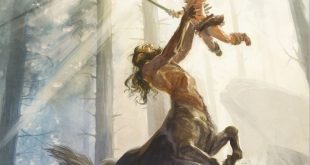 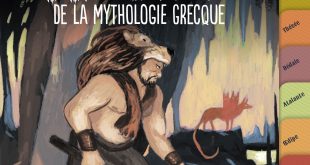 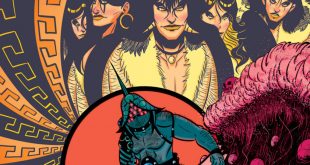 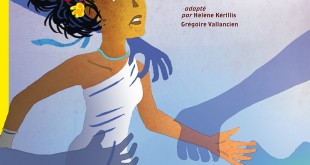 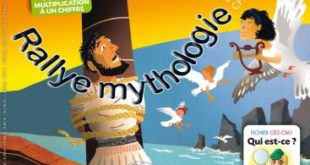