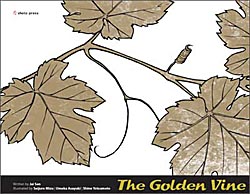 It is 297 BCE. Alexander the Great has assembled all the great civilizations into a united World Empire…

The story begins at night in Pella, the capital of Macedon, Alexander´s ancestral home. Prince Alexander IV, Alexander´s half-Persian heir, reads a poem to his two sisters in the darkness of their room :

Heart-of-Sky only says the word,
« Earth, »
and the earth rises,
like a mist from the sea.
He only thinks of it,
and there it is.

And so Heart-of-Sky, the whirlwind, says,
« Our work is going well. »
Now Heart-of-Sky plans the creatures of the forest
”birds, deer, jaguars and snakes.
And each is given his home.

« You the deer, sleep here along the rivers.
You the birds, your nests are in the trees.
Multiply and scatter, » he tells them.

As the prince reads, a group of messengers hurry along the Royal Road from Persia, the center of the World Empire´s government. They arrive at last at Pella, rushing into the palace to see the prince. It is clear they have brought bad news…

Barzanes, the lead messenger, reads the prince a letter from his father. In the letter, Alexander says that his years have at last caught up with him. He summons the prince to Persepolis, the capital of the World Empire, to take his place as successor. The letter also warns of a conspiracy and talks of a secret that Alexander needs to confer upon his son before he takes the throne.

The prince sets out for Persepolis right away. Another messenger arrives and meets the group along the road, bearing a letter from Alexander´s lifelong friend and companion, Hephaestion. Hephaestion´s terse letter covers his terrible grief : Alexander is dead. The prince, conflicted by the turn of events and trying to reconcile himself to the death of his estranged father, continues to Persepolis.

He is received there by the grieving Hephaestion, who says he knows of the secret Alexander wanted to tell his son. Hephaestion relates the story of his early years with Alexander. He then gives the prince a collection of letters that Alexander wrote over the years describing his conquests. The prince begins to read about his father´s legacy, and the ideological transformations Alexander underwent as he added new cultures to his great empire, hoping to solve the riddle of his father´s greatness.

Meanwhile, the court of Persepolis seethes with intrigue. The news of Alexander´s death is at last made public, but most of the courtiers seem to already know about it. One night, while walking through the palace, Alexander IV is nearly struck by an arrow shot from a distant rooftop. The conspirators gather and move closer, preparing to strike… 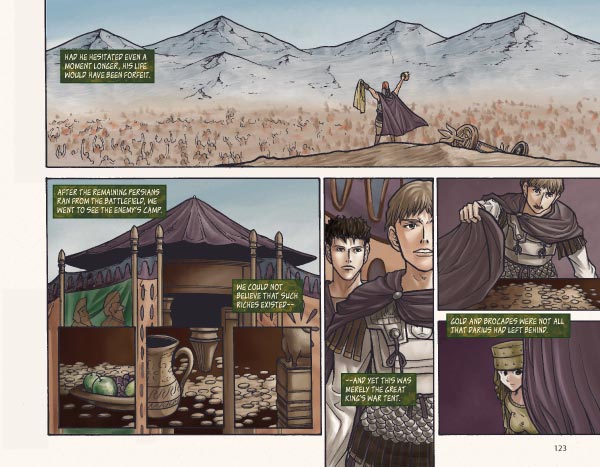 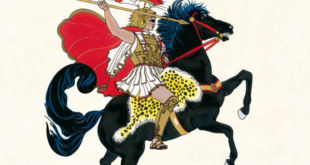 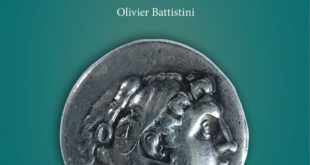 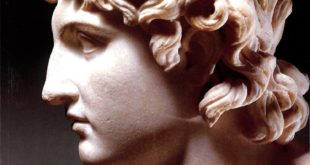 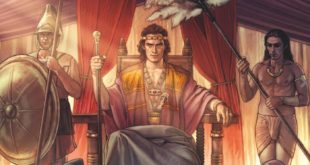 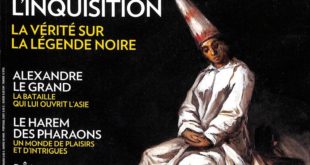 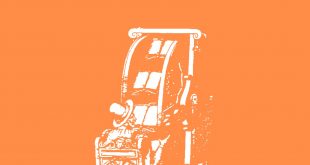 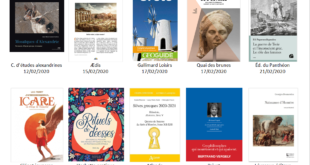