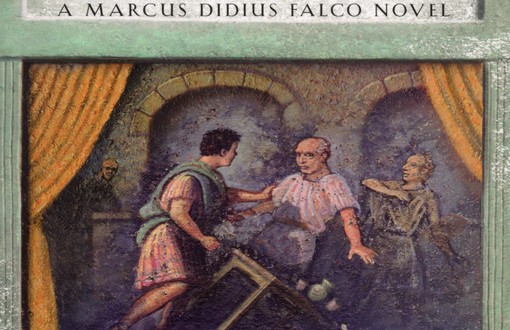 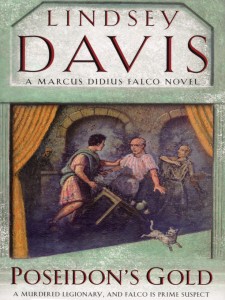 Romans   / Polar à sujet antique
Date de sortie : 2008
Public : tout public      Période historique : : 1er siècle
Auteur : Davis, Lindsey
Editeur : Arrow Books
Nombre de pages : 368 pages [amazonjs locale=”FR” tmpl=”Small” title=”” asin=”0099515091″] After six months in wild Germania, imperial gumshoe Marcus Didius Falco is back in Rome sweet Rome. But his apartment has been ransacked. And although he desperately needs 400,000 sesterces in order to marry his aristocratic love, Helena, his only client is his mother, who insists that he find out whether the scandalous claims against his dead brother, Festus, are true.
Then the chief tarnisher of Festus’s good name is murdered, and Marcus becomes the prime suspect. Someone is definitely fiddling with the scales of justice. The more Marcus hunts for the thread that will lead him out of this doom-laden labyrinth of misery and mystery, the less his life is worth. Except, as seems likely, as a meal for the Emperor’s hungry lions…
Partager 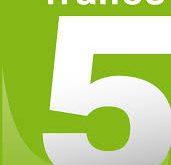 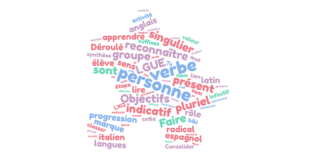 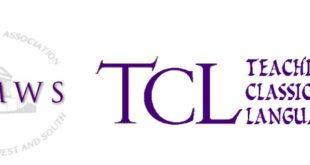 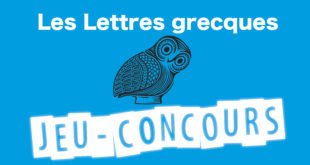 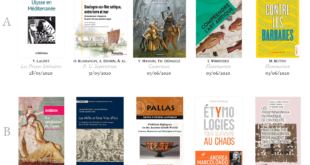