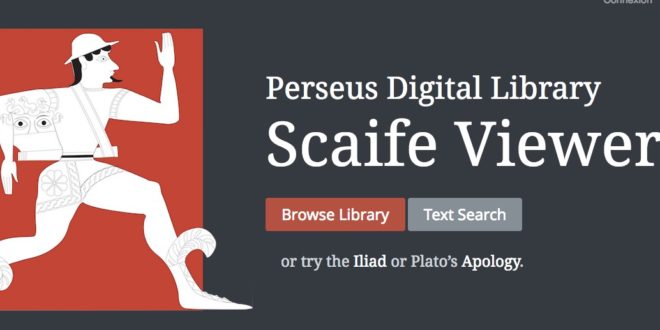 This project is part of the Open Greek and Latin Project, an international collaborative consortium of librarians and researchers, that includes the Center for Hellenic Studies of Harvard, the Harvard Library, the Library of the University of Virginia, Mount Allison University, the Perseus Digital Library at Tufts, and the Open Philology Project at the University of Leipzig. The Alexander von Humboldt Chair of Digital Humanities at Leipzig funded the initial development by Eldarion.

The Scaife Viewer is named for Ross Scaife, a pioneer in digital classics who lived the virtues of collaboration and who set an early example in establishing open access and openly licensed data as the standards upon which Digital Classics now depends. The initial release of the Scaife Viewer was on March 15, 2018, the tenth anniversary of his premature passing on March 15, 2008.

While Eldarion has led the initial work, the goal is to create a foundation which members of the community can extend. The code is open source under an MIT license. See https://github.com/scaife-viewer/ for the code repositories and read about the many ways to contribute.

The Scaife Viewer is intended to be highly extensible, with a growing library of widgets that integrate texts with various types of annotation and external APIs. As well as the core reading environment, the library browsing, and full text search, we are working on personalised functionality around reading lists and vocabulary.

The Scaife Viewer makes use of the CapiTainS suite of tools for the serving and processing of texts.

Currently, texts are drawn from the following GitHub repositories:

Corrections to the texts should be filed as issues in these repositories. Problems with or suggestions about the site functionality itself can be filed here. 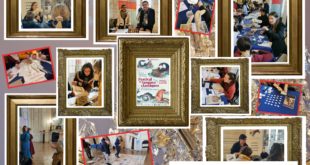 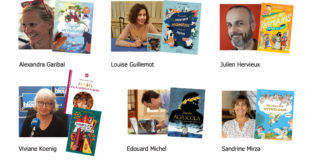 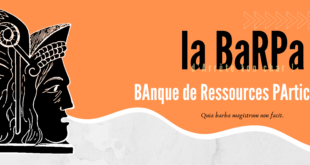 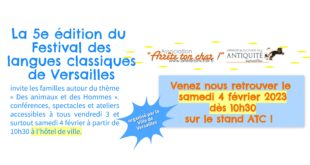 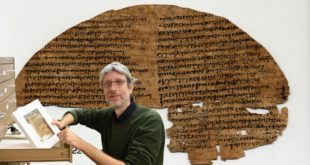 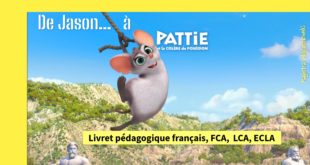