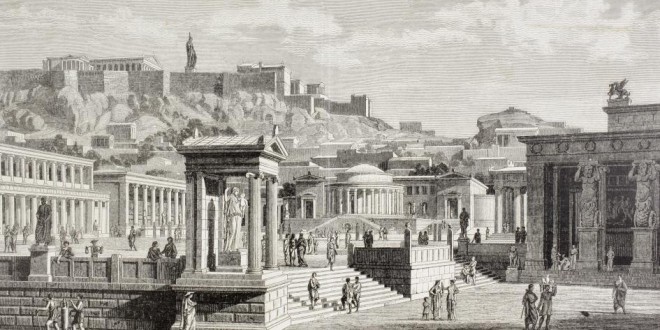 In the 1930s, archaeologists started excavating the Athenian agora, the marketplace in the center of the ancient Greek city. Besides coming across the grand temples and statues for which the city is now known, they found something they originally thought mundane: a well, hewn into the bedrock.

They got a shock when they looked inside. There, they found the skeletons of hundreds of dogs and human infants. The disturbing assemblage of ancient dead mystified the archaeologists. Over the years, scholars put forward two main hypotheses to explain the bizarre find, which is unlike anything uncovered in the ancient world, unique in terms of both the number of dead babies and the inclusion of canine carcasses. Some ventured that the trove could be the mortifying result of a mass infanticide; others guessed a plague was to blame. 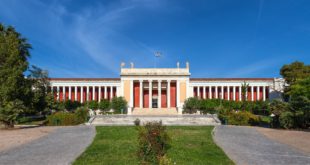 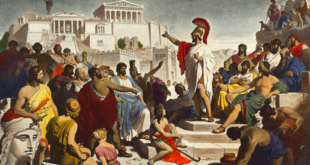 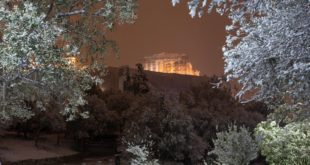 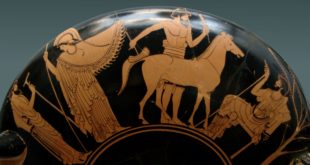 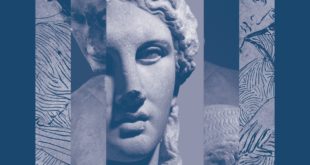 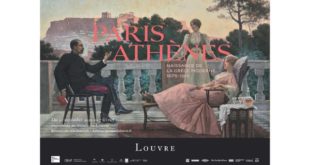