It’s finally done. A subway-style diagram of the major Roman roads, based on the Empire of ca. 125 AD.

Creating this required far more research than I had expected—there is not a single consistent source that was particularly good for this. Huge shoutout to: Stanford’s ORBIS model, The Pelagios Project, and the Antonine Itinerary (found a full PDF online but lost the url).

The lines are a combination of actual, named roads (like the Via Appia or Via Militaris) as well as roads that do not have a known historic name (in which case I creatively invented some names). Skip to the “Creative liberties taken” section for specifics.

How long would it actually take to travel this network? That depends a lot on what method of transport you are using, which depends on how much money you have. Another big factor is the season – each time of year poses its own challenges. In the summer, it would take you about two months to walk on foot from Rome to Byzantium. If you had a horse, it would only take you a month. 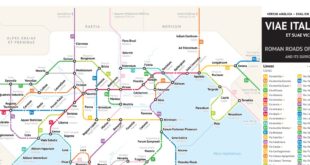 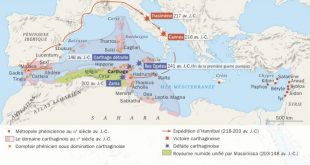 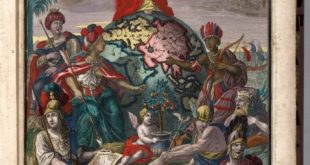 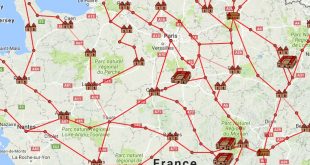 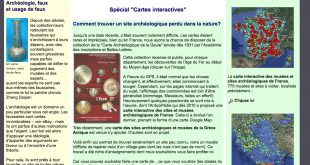 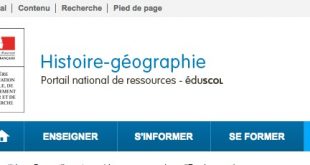