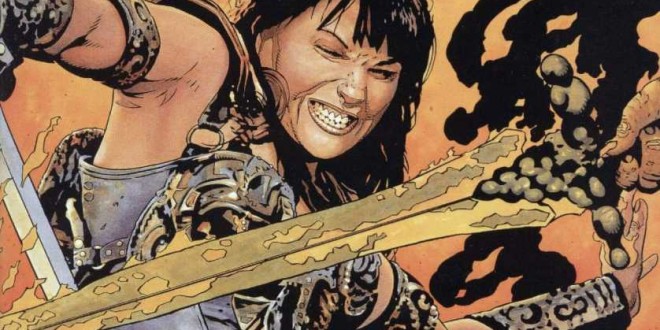 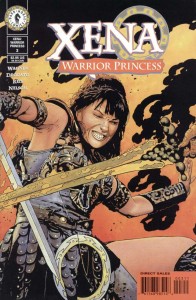 Xena is in hell after saving callisto of the same fate she is now a very high ranking demon in hell who revels in the death and destruction around her. The hell lord tries his best to keep her happy as he plans the attack on heaven.

He tasks Xena to retrieve the thunder god Thor for him. She observes him in battle and realizes an outright fight is out of the question. She possesses a woman he wants and leads him to the very mouth of hell before rendering him unconscious. The demon start carrying him off and he wakes up and vanquishes them all. The hell lord has no choice but to allow him to leave. He reveals that with Thor and Xena on his side his victory against heaven would be a given. nevertheless eh decides to go ahead with the attack. 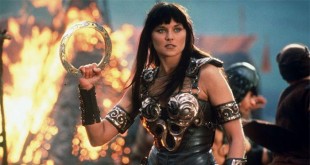 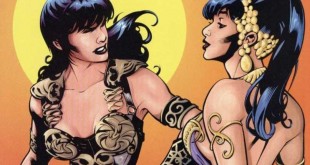 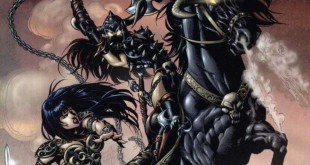 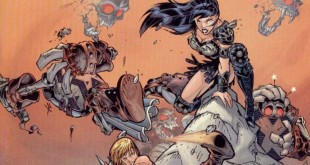 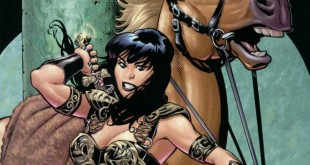 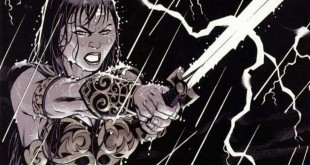