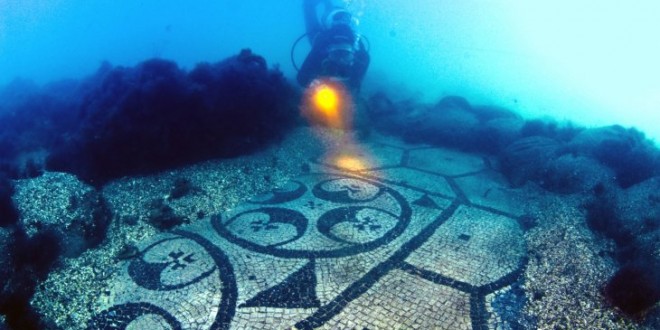 Next time someone tells you to go to hell, don’t take it badly. It can be a wonderful trip, and they’ll probably want to visit after you. As long, that is, as you go to the Phlegraean Fields, a land of dozing volcanoes, ancient myths, Roman ruins and underwater towns.

It was roamed by Odysseus, Aeneas and the Roman emperors, who turned it into their favourite spa resort because of the healing power in its bubbling and sulphurous waters, and “Nero’s Stoves” remain a popular thermal destination today. The natural blazes and 40 craters are the reason the ancients called it Phlegraean – the Greek for “burning”. These fields of fire were also known to be the Mouth of Hell, the spot where you could descend into Hades.

Forget the Amalfi Coast, Sorrento and Positano; this is Naples’ most exciting satellite kingdom. My friend Angela, a born and bred Neapolitan, always says: “If you go to Naples and skip the Phlegraean fields, you’ve seen hardly nothing.” 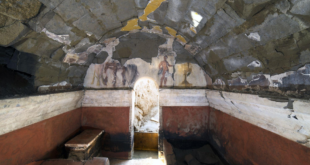 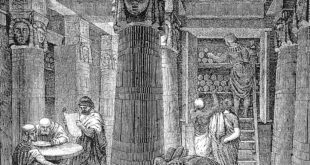 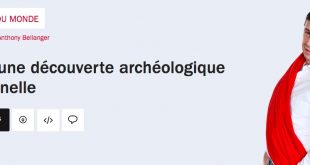