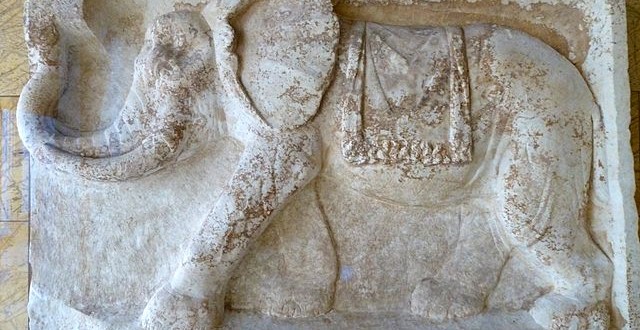 Mankind has always excelled at manipulating natural resources for violent use – metals become weapons, the landscape becomes a battle plan, and animals become instruments of war. The Romans were not the first or the last to employ animals in the arena of human violence, but owing to the vastness of the Roman sphere of influence, the diversity of conditions led to the interaction with and incorporation of numerous war animals. Unfortunately, direct archaeological evidence is often lacking, as the remains of animals killed in warfare, like human remains, are rare discoveries. Literary and artistic sources are often the only means of interpreting the use of certain species in the Roman military. These sources are at least indicative of the Roman understanding of animals in warfare, and can reveal much about the thought processes involved in procuring, training and deploying certain species. 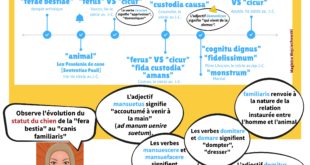 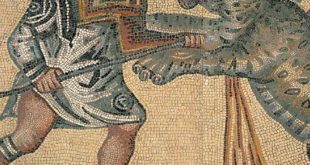 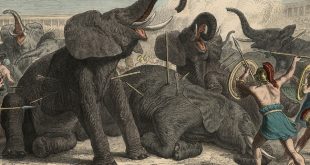 The Atlantic / The Exotic Animal Traffickers of Ancient Rome 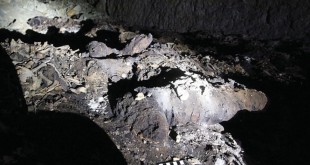