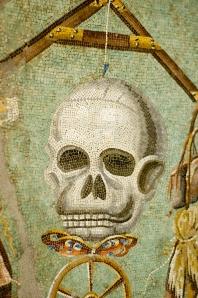 Centuries before movie and television audiences thrilled to tales of werewolves, vampires and wizards and Halloween became the second biggest celebration of the year, the ancient Greeks and Romans were spinning scary stories about monsters, ghosts and the afterlife, says University of Massachusetts Amherst Classics professor Debbie Felton, who studies the folklore of the supernatural.

Felton is the author of “Haunted Greece and Rome: Ghost Stories from Classical Antiquity,” which relates stories of ghosts and hauntings from ancient times, many of which are similar to modern tales of the supernatural.

“I think these Roman stories are great, and most people don’t realize that ghost and werewolf stories like these were being told 2,000 years ago,” says Felton. “There are many reasons why people enjoy them and enjoy… 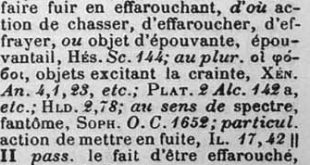 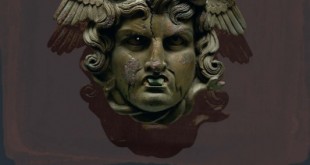 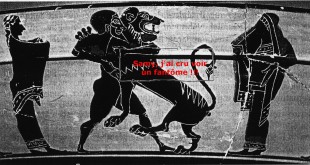