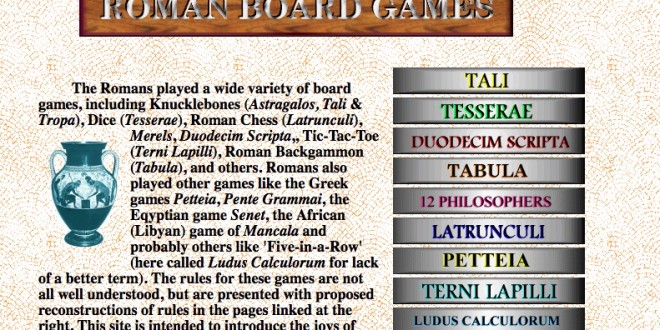 The Romans played a wide variety of board games, including Knucklebones (Astragalos, Tali & Tropa), Dice (Tesserae), Roman Chess (Latrunculi), Merels, Duodecim Scripta,, Tic-Tac-Toe (Terni Lapilli), Roman Backgammon (Tabula), and others. Romans also played other games like the Greek games Petteia, Pente Grammai, the Eqyptian game Senet, the African (Libyan) game of Mancala and probably others like ‘Five-in-a-Row’ (here called Ludus Calculorum for lack of a better term). The rules for these games are not all well understood, but are presented with proposed reconstructions of rules in the pages linked at the right. This site is intended to introduce the joys of ancient board games to modern players and is not meant to be an all-inclusive work of scholarly research. For image usage information or for those wishing to pursue more erudite analysis and alternate opinions of these games see the extensive list of References. Corrections are welcomed by the author. For more Roman sites follow the Reditus button below. 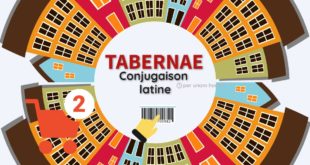 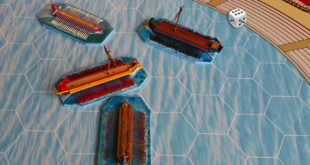