Vandalism at Pantheon in Rome

Two 18th-century wooden candelabra in Rome’s Pantheon were badly damaged after being thrown to the ground in an apparently motiveless attack on 26 March.

The candelabra, measuring almost three metres high, were damaged by a homeless woman who was arrested on charges of causing aggravated damage to objects of cultural importa 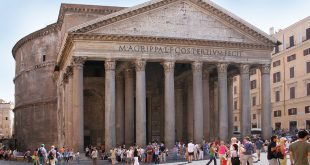 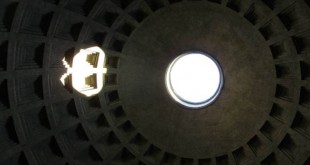 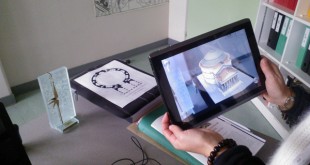