Cambridge University classicists may not seem like typical rule-breakers.

But the owners of this building were seemingly so perturbed by the number of bikes left chained to the railings by students that they have erected an angry sign in ancient Greek and Latin.

The notice outside the University building in Portugal Place bears transcriptions in both classical languages warning that cycles will be ‘removed or destroyed.’

However it seems the sign-writer could benefit from some further tutoring. Despite appearing to be the work of a well-educated individual, critics have pointed out that there are a number of mistakes in the wording. 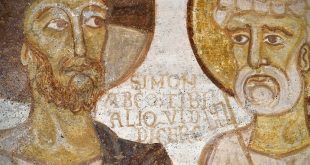 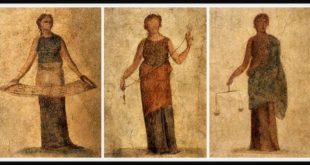 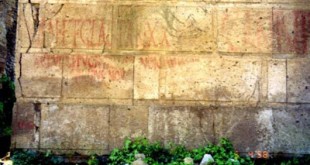 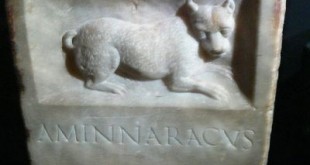 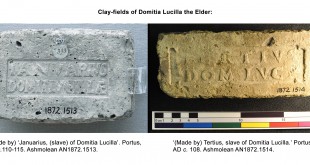 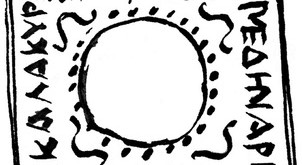 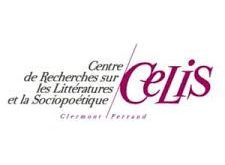