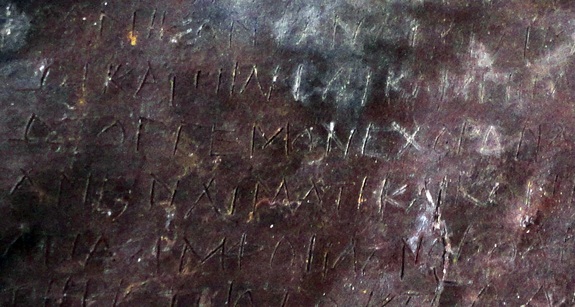 Five lead tablets that cursed tavern keepers some 2,400 years ago have been discovered in a young woman’s grave in Athens, Greece.

Four of the tablets were engraved with curses that invoked the names of “chthonic” (underworld) gods, asking them to target four different husband-and-wife tavern keepers in Athens. The fifth tablet was blank and likely had a spell or incantation recited orally, the words spoken over it.

All five tablets were pierced with an iron nail, folded and deposited in the grave. The grave would have provided the tablets a path to such gods, who would then do the curses’ biddings, according to ancient beliefs. [Real or Not? 6 Famous Historical Curses] 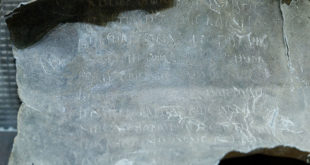 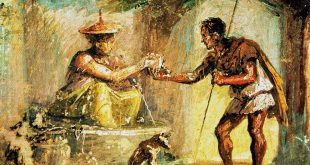 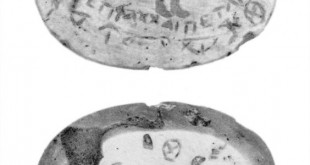