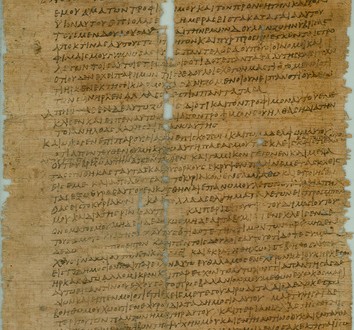 P.Oxy. 6.903 is a fourth century papyrus that was discovered in 1897 in the ancient Egyptian city of Oxyrhynchus. It is complete and generally well-preserved (image below). The papyrus is an affidavit comprised of a complaint from a Christian woman against her husband, who is charged with verbally and physically abusing her, their slaves, and foster children. Apparently, the husband suspected that the wife and the slaves were stealing from him. And so, he locks them up and violently abuses them. The wife is therefore turning to the state for protection. 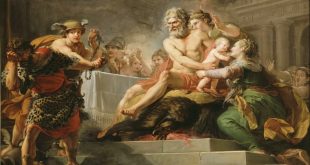 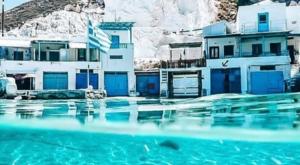 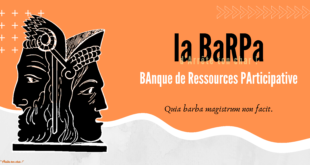 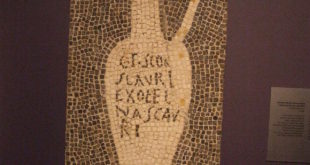