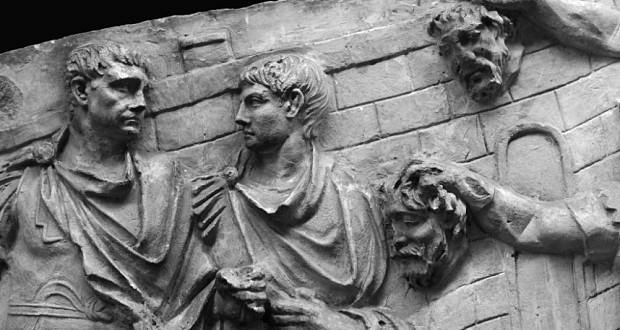 Of all the discoveries an archaeologist could make, this has to be one of the more gruesome. Twenty feet beneath Liverpool Street, in the heart of the City of London, excavators recently uncovered a human skeleton deprived of its head. The skull had been placed between the victim’s legs.

The mysterious remains, which date from the Roman period, were dug up as part of the Crossrail project, a £15 billion scheme to establish a 26-mile rail network across the capital. And they are just one of several grim artefacts that are challenging long-held beliefs about Roman Britain, shedding light on ancient Celtic practices and terrifying Roman customs.

As well as the headless skeleton, a team from the Museum of London Archaeology (MOLA) has found several skulls in a neat row alongside a tree-lined Roman road. 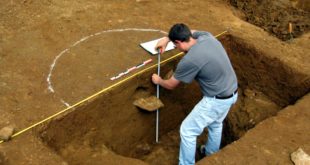 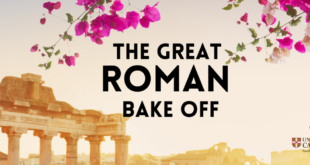 Concours : The Greek Roman Bake Off 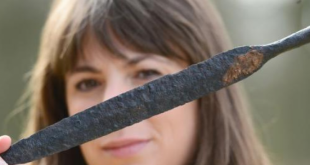 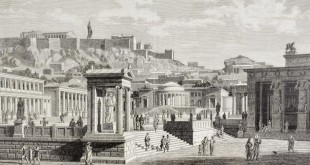 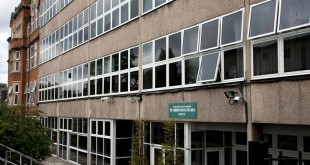