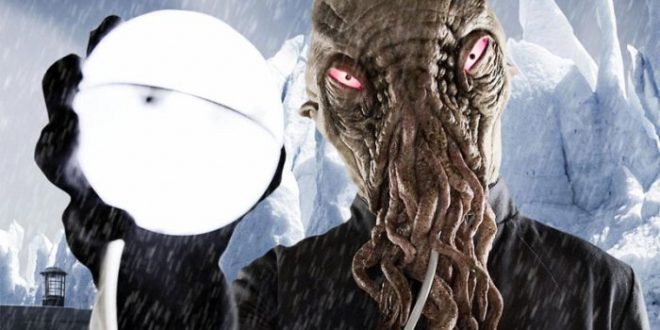 One of the odd things when you learn Latin is that you start to see it everywhere. It’s so embedded into Western culture, that you need look no further than your own pocket to find some Latin (assuming you have a couple of coins in your pocket, that is). But what’s even weirder is that you start seeing a hearing a lot of fake Latin. The place-filler text lorem ipsum is a common one – it looks reassuringly Latinate without really appearing to mean very much. The song Adiemus is another. So when I hear music that sounds Latin-ish, I am sometimes suspicious, especially if the meaning of the lyrics is essentially unimportant.

So, one example of this has been bothering me for a while, but has just come to a quite satisfactory conclusion. That is – the song of the Ood, also known as Songs of Captivity and Freedom, in Doctor Who (you can hear it on YouTube here). It’s a very nice piece, and has Latin-sounding words, but I could never quite catch what they were saying. For plot reasons, I thought it might actually be quite interesting what the Ood were singing (short version for those who don’t know Doctor Who – the Ood are aliens who are enslaved by humans at some point in the future, who are then freed by the Doctor and Donna Noble, aka David Tennant and Catherine Tate).

All online versions of the lyrics look something like this… 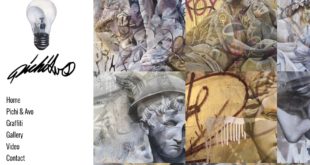 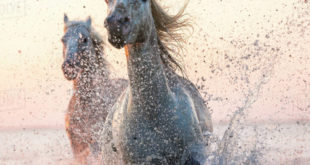 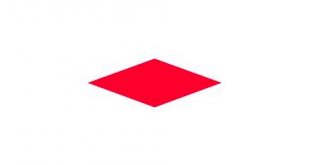 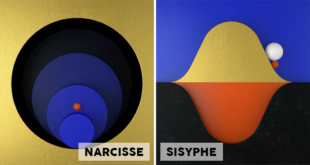 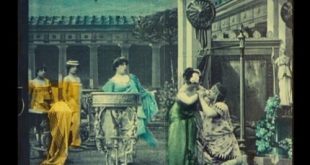 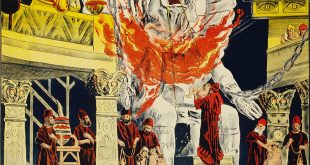 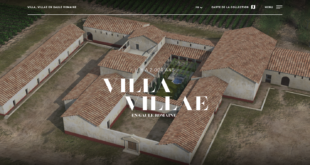