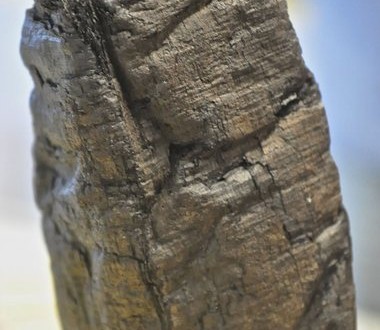 Using the world’s largest and most sophisticated x-ray microscope, scientists have read a little deeper into one of the iconic relics of the ancient world: a library of charred scrolls that survived the eruption of Mount Vesuvius almost 2000 years ago.

Last year, researchers managed to decipher some of the letters on the carbonised papyri. Now, unexpectedly, they reveal in the Proceedings of the National Academy of Sciences that they have established that the scribes who copied the ancient texts knew the secret of metallic ink.

The find is unexpected … 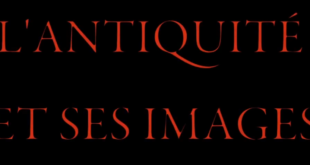 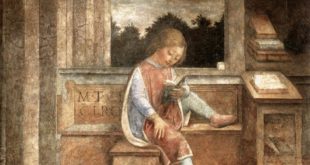 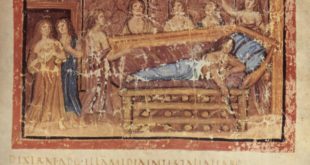 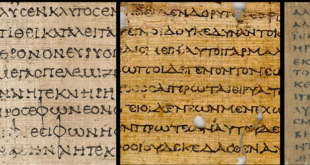 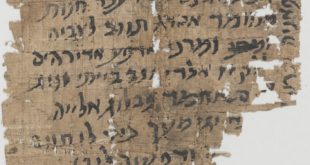