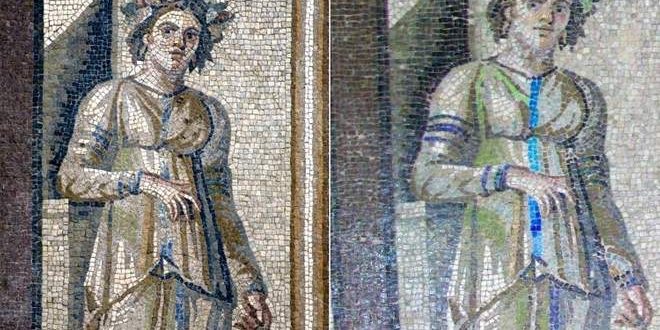 Officials in Turkey are attempting to fix at least eight ancient mosaics, after they were ruined during a shoddy restoration job.

The artworks were being cleaned and moved to a new museum in southern Turkey when they were spoiled.

Images of the mosaics reveal how they are almost unrecognisable, and pieced back together in different shapes, in the wrong colours or with missing tiles. 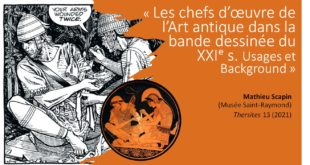 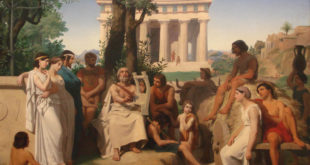 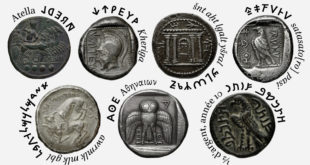