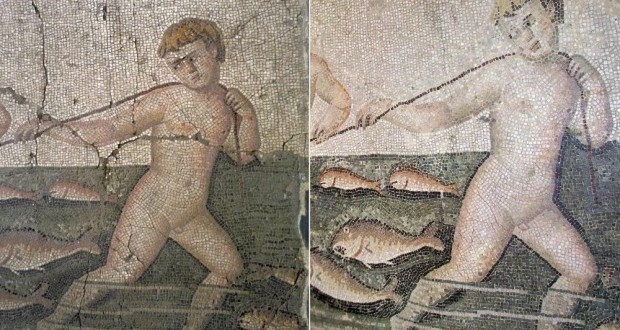 Authorities launch investigation after reports that priceless relics have undergone a restoration which has distorted their feature.

At least 10 priceless mosaics held in the Hatay Archaeology Museum in Turkey have been badly damaged during restoration, officials and craftsmen have said.

The Roman mosaics, some of which date back to the second century, include world-famous panels depicting the sacrifice of Isaac and another of Narcissus. The museum in Turkey’s southern province of Hatay houses one of the world’s largest collections of mosaics. 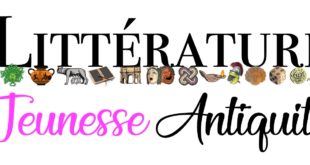 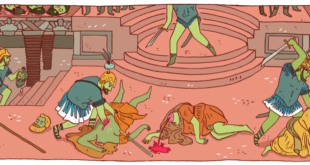 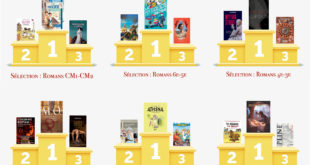 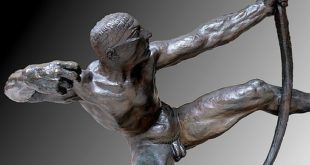 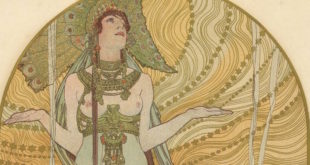