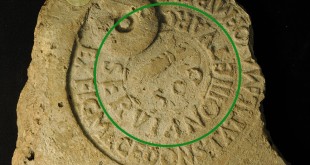 For those of us who’ve grown up describing years as BC and AD, it can be hard to imagine doing it any other way. But describing a date as Before Christ or Anno Domini is based on a Christian tradition that began in the 6th century. So what did the Roman use before then? ● A lire sur : http://www.ashmolean.org/